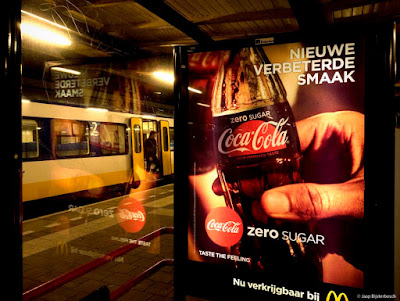 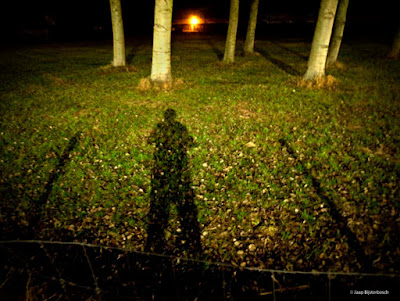 During the autumn of 2016 and the winter of 2017 photographer Jaap Bijsterbosch was giving some workshops at Gallery Streetscape in Castricum, a village in the Dutch province of North Holland. He was always travelling by an evening train from his domestic town of Diemen, a suburb of Amsterdam. Mostly arriving at Castricum station some 25 minutes before the start of the workshop, he took a small camera to capture the nightly atmosphere of Castricum. All photographs were taken between 6.45 and 7.15 pm.
Gepost door Jaap Bijsterbosch op 11:25 a.m. Geen opmerkingen: